Giving a speech in public is probably one of the most nerve wracking things you can do in your life, so it’s probably fair to say that it’s something most of us would like to be better at.

I wrote a while back about some new smart glasses that aim to provide you with live feedback on things such as your cadence, volume and so on as you talk.

One thing they don’t help with is gauging the audience, but a recent study suggests that our gut instinct is actually very good at doing just that.

“When we look at a crowd of faces, what we see is not a bunch of individual faces, but rather an average of the entire crowd,” the authors say. “However, how do we know whether this average is reliable? If half the faces are happy and the other faces are angry, it would not be advantageous to see the ‘neutral’ average.”

Participants in the study were tasked with judging the emotional uniformity of a crowd of faces in an audience in under one second.

Despite the apparent impossibility of the task, it emerged that participants were actually very good at doing this, regardless of whether the crowd were happy, sad or a mixture of the two.

The authors believe that it shows how our brain is capable of rapidly processing the kind of information provided by such a crowd of people.

Alternative cues, such as the brightness of the room or the orientation of faces in the crowd were discounted by additional experiments, all of which supported the notion that our brain is capable of rapidly interpreting facial cues on a large scale.

Scanning the audience whilst speaking is a basic heuristic you’re instructed to do. This advice is typically given to show the audience that you’re talking to them, but this study suggests it may also be a great way to take the temperature of the room.

Article source: Why we should trust our gut when giving a speech.

Image source: Tony Hsieh by Nan Palmero is licensed by CC BY 2.0. 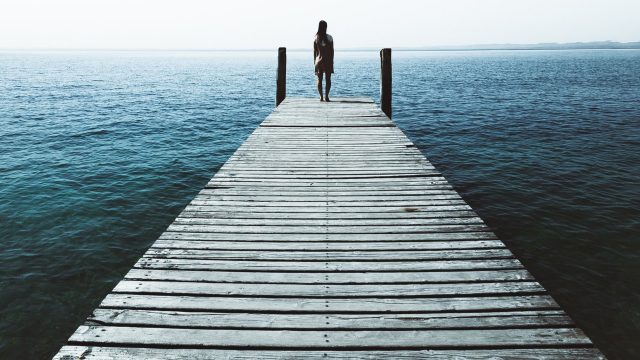 How organizations can manage the future 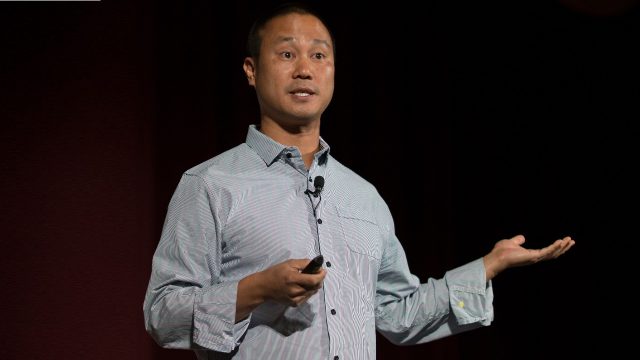