The revelations that Volkswagen Group had deliberately installed defeat devices in at least 11 million of its cars has led to an explosion of outrage and bad publicity for the carmaker. And in Australia, the 7-Eleven convenience store chain has been desperately trying to salvage its reputation after widespread underpaying of staff was uncovered.

The common factor about both of these cases is that those in charge have claimed “no knowledge” of the situation, and being “shocked” by the revelations. Putting aside any personal feelings about whether these leaders “should” have known what was going on, if we assume they are telling the truth and were never briefed, does this let them off the hook?

Absolutely not. Even if the specifics were not completely predictable, the end result of staff fabricating documentation and results in breach of rules and regulations was predicted 40 years ago in Steven Kerr’s 1975 classic KM paper On the following of rewarding A, while expecting B. Kerr cites numerous examples of mismatched expectations and rewards (or avoided risk) including:

Kerr points to four factors that are most likely to lead to misaligned expectations and rewards:

We can see the perfect storm of these factors in the Volkswagen scandal, since:

A similar chain can be observed in the behaviours of franchisees, who had to somehow balance the books when head office was taking a share of the profits that left too little to pay staff fairly.

In both cases, the CEOs chose not to think through the systems incentives inherent in the organisations they ran. The fact that they didn’t know about specific wrong activities isn’t the reason they should have resigned. Rather, it is because of the reward structures that these CEOs set up that can be directly traced to the unfortunate outcomes we see today. 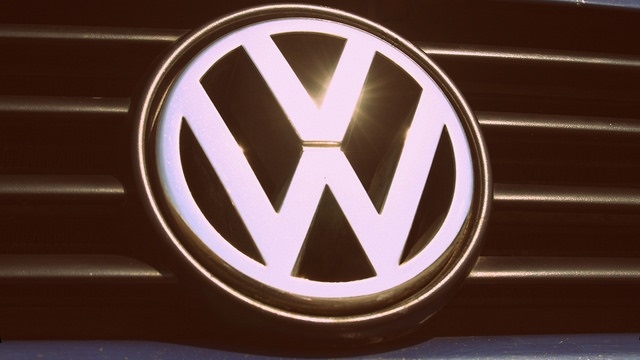 Vital Signs: the power of not being too clear