In an age of big data, there is an increasing level of scrutiny applied to the decision making process, especially of powerful people. For instance, earlier this year, a German study revealed that when making investment related decisions, executives frequently ignore data in favor of decisions based upon gut instinct.

The study found that those of us with high levels of social power were more likely to be influenced by internal body cues (ie gut instinct) when making a whole series of judgements and decisions.

Participants were primed to think of powerful situations, before then being asked to complete a specific motor skill. For instance, one group were required to train their ocular muscles, which control eye movements.

You would imagine that such training would improve the performance of all participants, but in fact, it emerged that only those who were previously primed to think powerfully saw a boost to their performance.

“There is more and more evidence that the powerful more strongly rely on internal cues when making judgments. Our research shows this for motor cues and preference judgments, but other research has also found the powerful to more strongly rely on other internal cues. For example, feelings of hunger predicts the amount of food eaten by powerful but not by powerless individuals; and feelings of easiness or difficulty associated with memory impacts judgments of powerful but not powerless individuals,” the authors say.

“Together with these findings, our research suggests that the powerful more strongly rely on gut feelings and internal cues when they make judgments about what they like, what is true, and what they should do. Sometimes it is good to be in touch with your feelings. But sometimes this can lead people astray and result in suboptimal judgments,” they continue.

So, it seems that the powerful increasingly discard data available to them to help them make more informed decisions. The authors suggest the first step to overcome this is to make powerful people aware of the bias in their decision making.

They then advocate having various mechanisms and processes in place to almost force powerful decision makers to consider a wide range of data before making their decisions.

“Our findings suggest that mechanisms need to be put into place that make sure power holders do not favour internal cues over other information available to them when they make important decisions,” they conclude.

Of course, suggesting that ones decision making is somewhat flawed may be a big enough barrier to overcome in the first place, before one even gets onto remedying the situation.

Source: How the powerful make decisions. 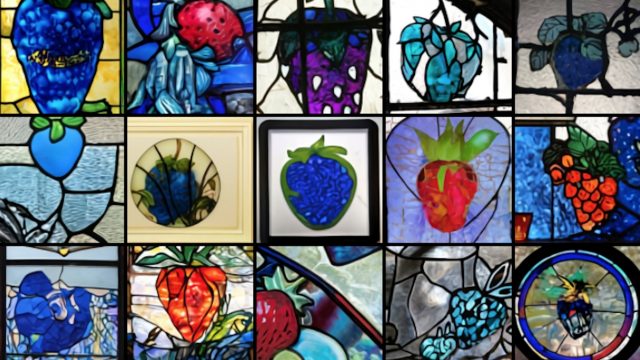 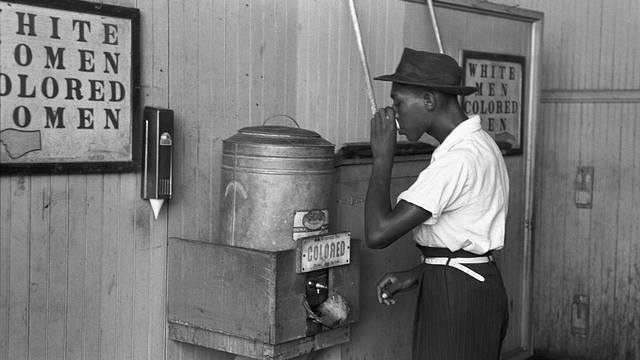 The 4 lies of storytelling