This is part 12 of a series of articles featuring edited portions of Dr. Maureen Sullivan’s PhD dissertation.

Many studies have been performed that center around the use of the Myers-Briggs Type Indicator (MBTI) in industry to measure the personality types of workers and managers. More specifically, some researchers have begun to investigate the influence of personality types on information systems (IS) use in organizations. Moreover, the MBTI is the primary instrument used to capture Carl Jung‘s concepts on personality types1.

Taylor3 conducted a larger study using the MBTI in IS use that involved 257 software development employees. The study found that cognitive style affected use of the company‘s KM infrastructure. For instance, analytical people were more likely than intuitive people to use the company‘s data mining, knowledge repository, and Lotus Notes features.

Overall, these cognitive style studies in personality research provide further support for a dispositional view of personal factors as a determinant of information system adoption, and suggest that the way people process information and make judgments affects their internet use4.

In the past, IS literature has excluded information about individual characteristics issues and, specifically, the issue of personality. In fact, research performed by Huber5 opposed the study of cognitive style as a source for decision support systems. Additionally, not much has been written in the IS literature about personality as an area of individual difference.

Meanwhile, IS research scholars have suggested that future IS research should progress beyond the technology acceptance model (TAM)8. Consequently, the personality and technical knowledge management systems (TKMS) study addresses these directives by discovering that the TAM constructs are affected by the personality body of literature.

The Devaraj, Easley, & Crant study shows that an important role in IS research is the integration of individual differences in personality. Furthermore, Devaraj, Easley, & Crant suggested that future research include the examination of the effect of personality on TAM after the systems have been used extensively. Similarly, the personality and technical knowledge management systems (TKMS) study assisted in determining, using TAM, if there are any relationships to the personality types of users in their acceptance of TKMSs.

How the right people are key to successful brainstorming 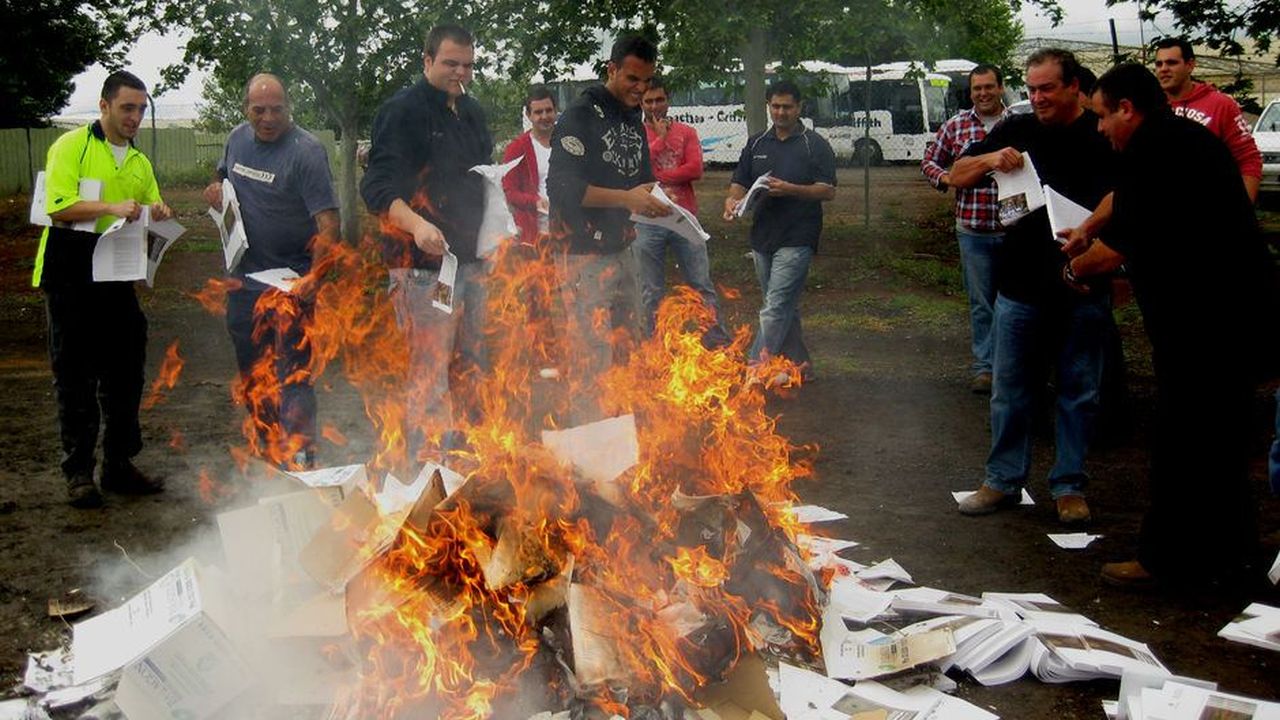 Case studies in inappropriate responses in the face of complexity