This is part 6 of a series of articles featuring edited portions of Dr. Maureen Sullivan’s PhD dissertation.

Predictive behaviour models are used by researchers to understand the beliefs, attitudes, and intentions towards technology adoption (acceptance), usage, and aversion.

Three common models used in the research of technology acceptance are:

The technology acceptance model (TAM) originated from Fishbein and Ajzen‘s5 theory of reasoned action (TRA) and Ajzen and Fishbein‘s 6 theory of planned behavior (TPB). TRA shows that intentions of an individual‘s attitude and their subjective norms are the best prediction of the individual‘s actual behavior7 8. Furthermore, a subjective norm is the overall perception that others have regarding the relevance of what the individual should or should not do9 10.

In short, TRA is a predictive behavior model that is used to examine the factors that affect a person‘s intentions to perform or not to perform an action. Figure 1 shows the relationships of the TRA constructs. TRA can be applied in general settings to explain and predict behavioral intentions.

Davis‘s21 original research in the area of the technology acceptance model (TAM), resulted in the theory that the principal determinants of the intention to use computer systems are perceived effectiveness and perceived ease of use. Davis22 conducted additional research in TAM to address the determinants of behavioral intention in accepting and using technology and derived the latest TAM from the TRA model.

Thus, TAM is specific to IS behavior whereas TRA and TPB examine human behavior in general23. Information system researchers have examined, in support of TAM, the background utilization of perceived usefulness (PU) and perceived ease of use (PEOU), employing computer self-efficacy, perceived risk, training, and prior use24 25 26 27 28 29 30.

Despite proving to be an effective tool for determining behavioral intentions to use IS, there are several limitations to the classical TAM model34. In fact, because of these limitations, several researchers modified and extended Davis‘s TAM model35 36 37. Many past TAM studies involving student participants using automation software or systems development applications and the resulting measurements reflected the differences in self-reported use and outlined a limitation in TAM38. Consequently, Legris et al.39 reported that researchers, like Lucas and Spitler40, believed that better results could be realized if the TAM processes were carried out in a business environment using business professionals or real customers as participants as well as using business process applications.

Another limitation of the classical TAM, as described by Legris et al., was that information systems (IS) are a separate issue in organizational activities. However, researchers Orlikowski and Debra-Hofman41 believed that, to be effective, the IS change process should rely on the relationship of the following: (a) the model used to manage the change, (b) technology, and (c) the organizational context.

In summary, past research has proven that the classical TAM is a useful theoretical model that can help to explain user behavior in IS implementation42 43. In fact, past empirical tests performed on TAM have proven that the tools used in these tests were found to be statistically reliable44 45 46 47 48. Overall, many researchers assert that TAM will continue to be an effective robust model and theoretical framework to predict IS usage49 50 51 52 53. 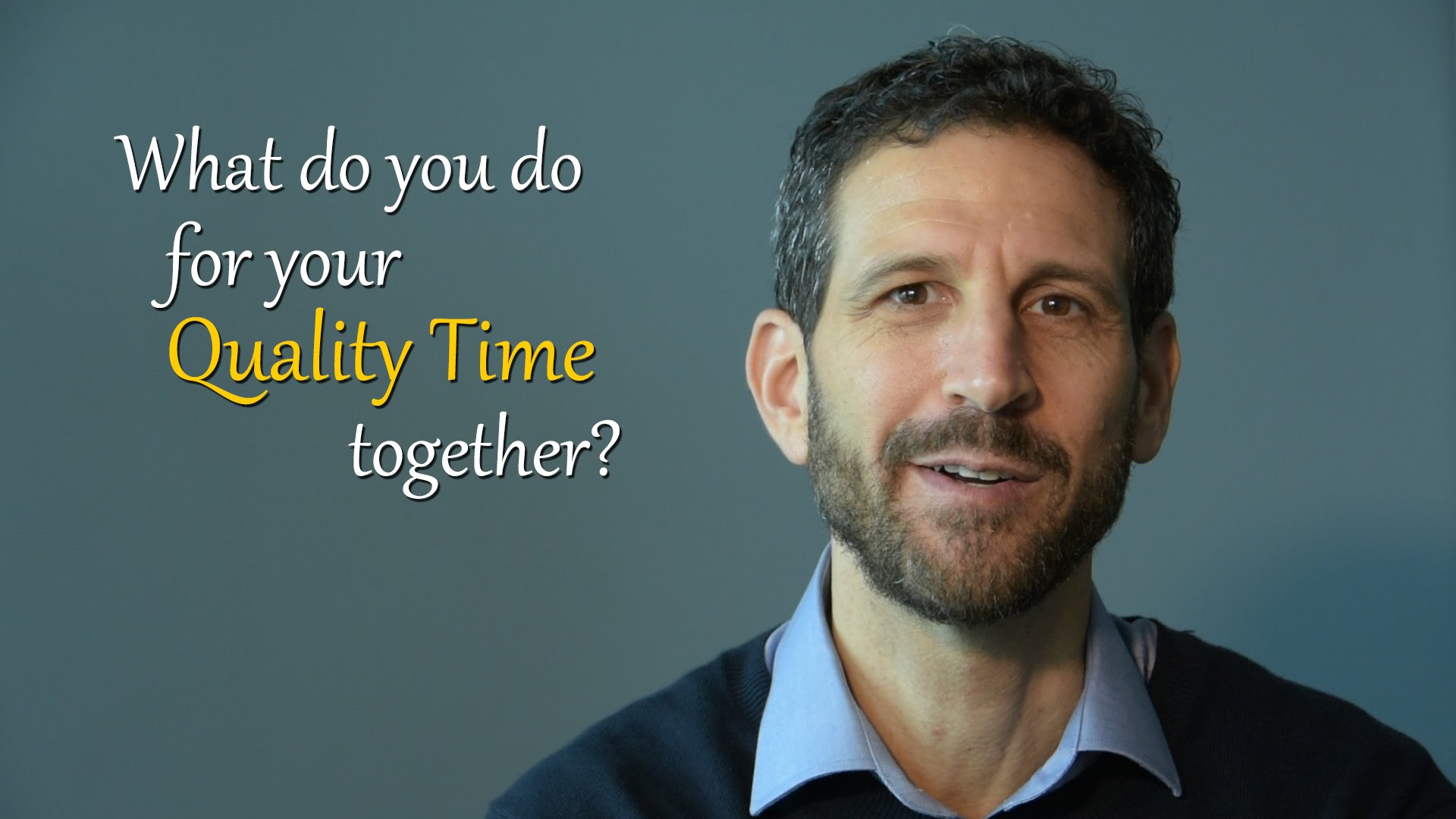 New app wants you to spend more time with your kids